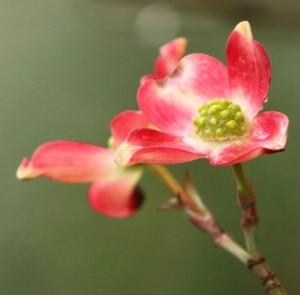 It’s two in the morning in this New Year’s Day poem
he’s cold-sober and hopeful for a good new year’s start
just six months ago he’d almost lost his way home
but she’d found him and led him back to her heart.

It’s an amazing thing, this love, he now knew
alone he was lost like an empty tin can
but this woman in his life was amazing too
she was vital to this mere foolish man.

He gazed across now at her so lovely face
and whispered “I love you,” she smiled. “I know.”
he isn’t so much feeling the New Year’s embrace
as holding on tight and letting the old one just go.