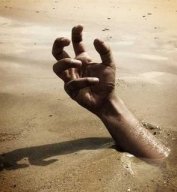 How long the furrow that man must plough
How deep the mud so filled with dread
How sad the tears that fall to earth
Now mud that takes us when we’re dead.

And all along, and all along
The good man keeps his godly faith
But sad the man who feels so sinned
That he might rise as driven wraith.

And all those souls of bloodied gristle
Who smite the sinned by means so foul
Will feel the pain and share the fate
As when they fall the wraith will howl.

And when the good man falls to sin
As feet of clay oft make him do
The tear-soaked mud now draws him down
He’s now sin-free, yet what of you!

And all along, and all along
The furrow stays yet still to plough
For sinners yet to make their mark
A simple matter of when…and how. 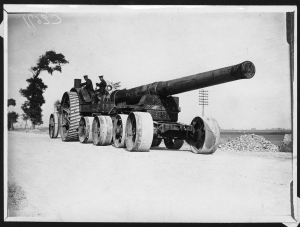 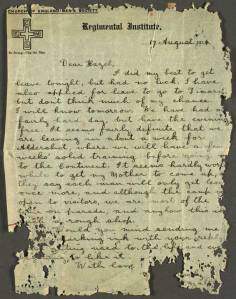 His mate sent a letter to his girl back at home
All the houses in their road put out flags
They were led to believe that the war wouldn’t last
By Christmas they’d be back at home smoking fags.

But it wasn’t so, he was still there on Christmas Day
With others just like him who were terrified
He’d heard they’d played footie somewhere miles away
But they carried on shooting and more men died.

He’d not really known how much a man could hate mud
But when it got in your food, then your eyes
And when you slept in it, and lived in it day after day
When men died in it their blood made dark dyes.

And the deafening noise of the guns just kept on
Till his eardrums had burst and made him deaf
The noise carried on like a dull thumping sound
He’d have run, but he’d got no run left.

All around him his friends were all dying
His mate with the letter had now gone
From the hundreds who’d been in the trench yesterday
Of the twenty-nine left, he was one.

What was this madness, again his heart cried
These men he must kill and for why
He couldn’t understand why the generals back home
Sent here all these young men just to die.

Then a round hit him just under his rib-cage
And the blood that oozed out was dark red
There was no medic nor anyone near him
So he bled out on his own till he was dead.

So another man lay in the mud dying
Still the reasons of why would remain
He just knew that those back at home waiting
Would get the sad telegram of pain.

One in a group of poems recognising the centenary of WWI

The political football has now been tossed
As always, it’s the ‘us’ who’ve lost.
Ministers forced into too-late action
Doing it to just gain vote traction.
It should have happened years ago
Sadly it’s how we always go.
Nothing happens till lives are lost
And that becomes the priceless cost.
Somethings that can’t be replaced
Perhaps at last it might be faced.