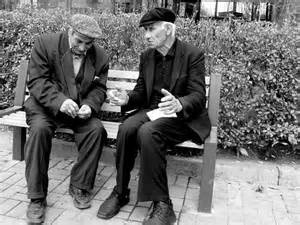 How I often envied the man in the street
– whose opinion was so often sought
The simple truth that oft sprang forth
– was honesty that can’t be bought
And then one day I was approached
– as I walked along the street about Ten
I realised then that I was too
– just another of those useful street men.

Then questions followed on all sorts of issues
– on everything probably other than tissues
Opinions sought too on matters political
– as if my opinion was somehow quite critical
Ere long I asked if all this was relevant
– as wonder I did at my ears getting  bent
Then finally finally the last question came
– had I been injured of late and would I like to claim!!